Security Breaches: The Year So Far. 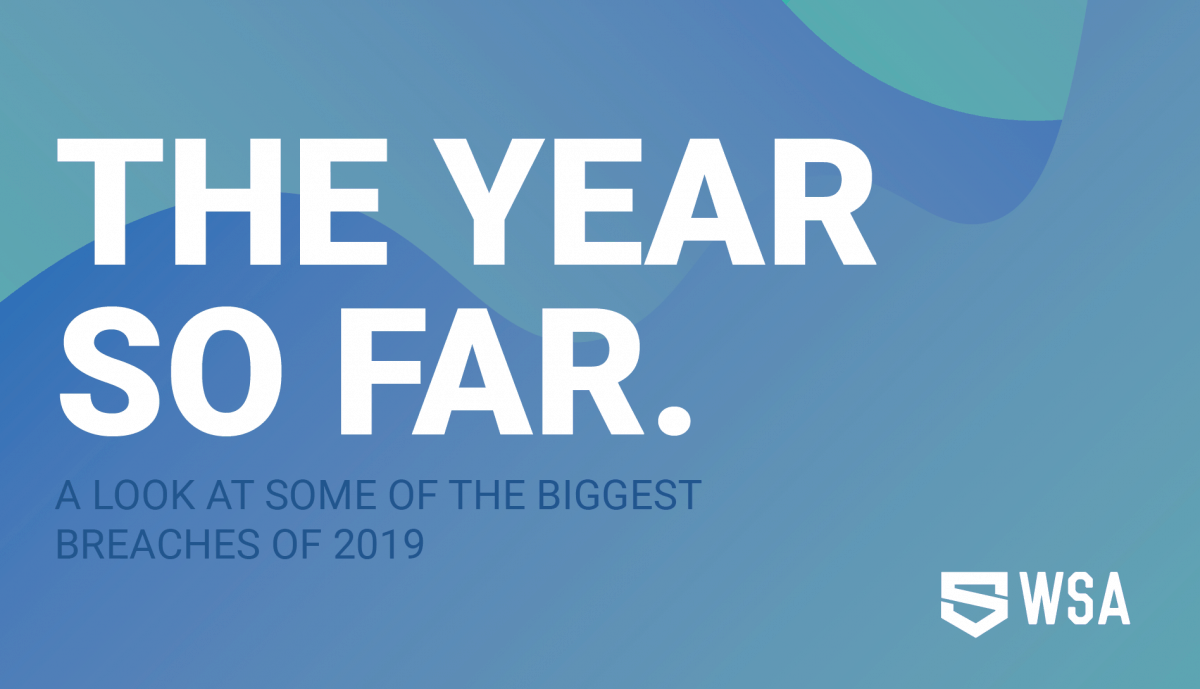 For every advancement made to further secure our data, malicious hackers and cybercriminals advance a little bit further. They will always be a threat. As long as there are people putting their data into some kind of virtual environment, there will be people trying to steal it for personal gain.

The average person walking down the street doesn’t regularly think about how likely they are to be a victim of a cyber attack. After all, big news outlets only report on a small percentage of the breaches that occur. This creates a lessened sense of importance.

In just the first half of 2018, 4.5 Billion records were compromised in a total of 945 breaches (that works out to an average of about 5 breaches a day). The consumer, more often than not, is not to blame for their data being compromised. Keeping consumer data safe is the responsibility of the service provider. Because no matter how complex and “secure” your password is, that means nothing if the company storing it doesn’t encrypt them.

In the first half of 2019, we’ve had hundreds of breaches, and millions of records compromised. Take a look at a few of the biggest security breaches this year (so far)

The popular melee combat game has hit the media by storm since it was released in the summer of 2017. Personally, I can’t walk through the grocery store without seeing some random food product with a Fortnite character’s face slapped on it.

In January 2019, it was announced that all 200 Million user accounts on Fortnite had been compromised through a company-wide data breach. By using a website developed in 2004 by Fortnite makers, Epic Games, hackers were able to gain access to the database that housed usernames, and passwords. They used this to purchase in-game currency, V-Bucks, and also listen into in-game chats.

US-based restaurant chain, Huddle House, identified a security breach in February 2019 that possibly impacted their POS (Point of Sale) systems in all 341 locations. The chain was unaware of the breach until they were notified by a law enforcement agency and credit card processing company.

Hackers were able to swipe credit card data from POS systems by infecting the payment processors with malware from August 2017 until February 2019. Huddle House states that they are unaware as to how many POS systems were affected, but advise all Huddle House customers to check their card statements for suspicious activity.

American financial information and publishing firm, Dow Jones, suffered a data leak in March 2019. It compromised over 2 Million identity records for politicians and government officials around the world. The people included on the list were individuals who had a higher likelihood of committing financial crimes, such as embezzlement due to their influence.

The City of Tallahassee

It is believed that the hack was caused by a phishing email campaign where the hackers were masquerading as City Manager, Reese Goad. This attack was the second attack on their online security was compromised in April.

On May 20th, 2019, news broke that over 49 million Instagram influencers, celebrities, and companies had large amounts of their personal data compromised. The data compromised included personal telephone numbers, emails, and location data.

As more and more of our lives become stored online, the more appealing our information is to cybercriminals. Our passwords, addresses, credit card numbers, are all stored somewhere online so that makes them immediately vulnerable.

Do your part in keeping your consumer data safe. Contact us at security@wesecureapp.kinsta.cloud to schedule a call or visit https://wesecureapp.com/

Top 5 Cloud Security Controls You Should Be Using

Infographic: The Mystery of the 80 Million Household Data Breach
Next Article