How do Red Team Exercises help CISO to Validate the Security Controls Effectively?

Red Team Exercises are one of the best ways for CISOs to validate the security controls effectively. By simulating a real-world attack, Red Team exercises help organizations identify their vulnerabilities and determine how well their security controls stand up against a malicious actor.

In this blog, we’ll discuss:

First, let’s take a look at the differences between Red Teaming and Penetration Testing.

Penetration testing is designed to identify vulnerabilities in an information system that could be exploited by an unauthorized user. It attempts to simulate the actions of a malicious attacker who is trying to gain access to the system’s resources.

How does the Red Team Work?

Now that we have a basic understanding of the differences between Red Teaming and Penetration Testing, let’s take a closer look at how Red Teams work.

Planning Phase – In this phase, the Red Team develops a plan of attack and determines how they will attempt to exploit the organization’s vulnerabilities.

Execution Phase – In this phase, the Red Team executes the plan and attempts to exploit the organization’s vulnerabilities.

Evaluation Phase – In this phase, the Red Team evaluates their success and provides feedback to the organization.

One of the primary purposes of Red Teaming is to validate the work of the Blue Team. The Blue Team is responsible for defending the organization against attacks, so it’s important to ensure that their efforts are effective.

Let’s understand how Red Teaming validates the work of the Blue Team with an example.

Suppose the Blue Team has implemented a security control that is designed to prevent attackers from accessing sensitive data. The Red Team can test this security control by attempting to access the data without using the approved methods. If they are successful, then the security control is not effective and needs to be improved.

Therefore, Red Teaming helps to identify the vulnerabilities that are being exploited by attackers, as well as the security controls that are not effective. This information can be used to improve the organization’s security posture.

Now that we understand how Red Team Exercises help CISOs validate the security controls effectively, let’s take a look at the benefits of Red Teaming. 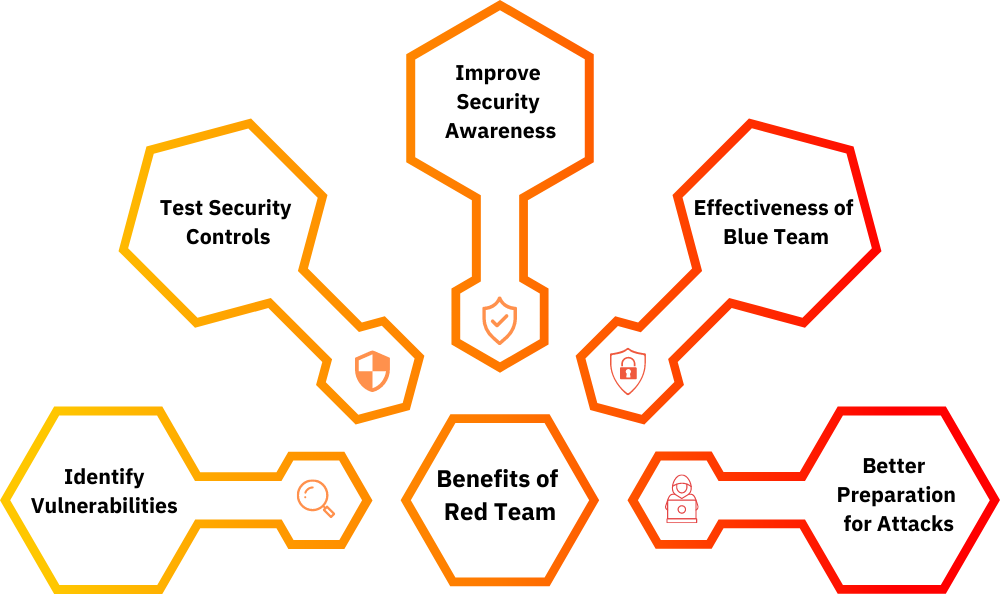 For example, an organization discovers that its systems are vulnerable to a specific type of attack. They can then take steps to protect their systems from that attack.

Improve Security Awareness – Red Team exercises also help to improve security awareness within an organization. By exposing employees to real-world attack scenarios, employees are more likely to be aware of the risks and take steps to protect themselves. For example, an organization conducts a Red Team exercise in which employees are tricked into downloading a malicious file. Employees who participate in the exercise will be more likely to avoid downloading files from untrusted sources in the future.

Better Preparation for Attacks – Finally, Red Team exercises can help organizations to better prepare for attacks. By understanding how an attacker would attempt to exploit their vulnerabilities, organizations can be better prepared to defend against those attacks.

A better choice between the in-house red team and outsourced red team:

There are several factors to consider when making the decision between in-house and outsourced Red Team.

Skills – The third factor is skills. In-house Red Teams require employees who have the necessary skills to carry out a Red Team exercise. Outsourced Red Teams typically have employees who are skilled in penetration testing and red teaming.

There are several factors to consider when making the decision between in-house and outsourced Red Teams, such as cost, time, skills, experience, and organizational requirements. In the end, the right choice for an organization depends on its specific needs and risk appetite.

Scale up your Vulnerability Management by single platform – Strobes 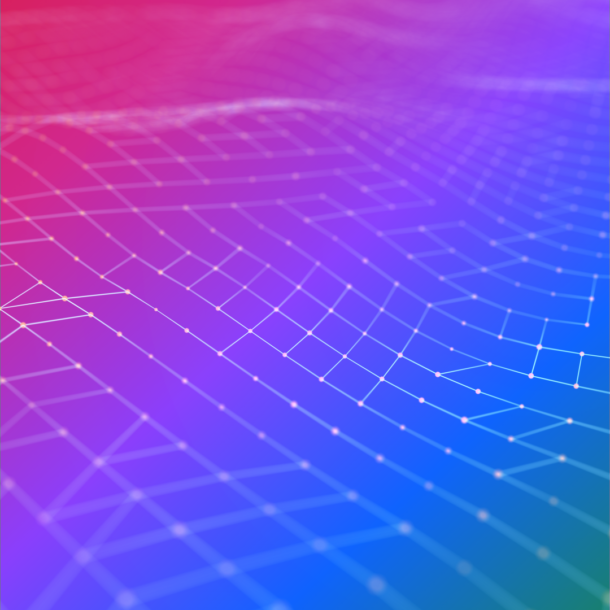 How to Choose a Penetration Testing Vendor Wisely?

Increasing Threat Of Ransomware to Online Business
Next Article