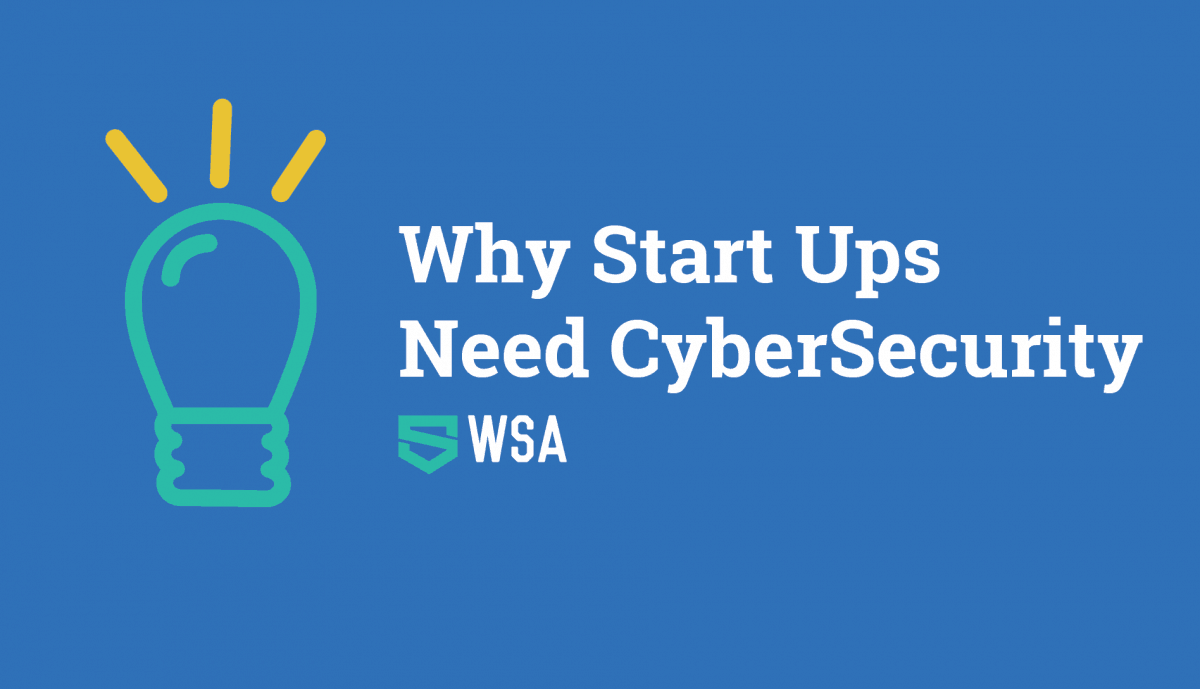 While the threat of suffering a cyber attack is real for businesses of all sizes, there is still an assumption that hackers attack only large enterprises and fortune 500 companies. Almost half of the world’s cyber-attacks are directed to small businesses according to data compiled by SCORE. Let us know why startups need cybersecurity.

The cost of damage caused by an attack on the brand, company, and technology is on average 100 times more than the cost of security testing for the product. Many budding entrepreneurs invest time on designing the website, building the basic features and functionalities, and working on the UI/UX. However, security is often an afterthought for the founders as it doesn’t add any instant value. It’s critical to allocate a sufficient budget for the security testing of your products in order to identify security vulnerabilities and eliminate them. Even at this stage, many entrepreneurs believe that a Vulnerability Assessment (VA) is enough and tend to avoid penetration testing as it comes with a higher cost.

3. Hackers Don’t Only Target and Attack Large and Mid-Size Enterprises

Founders often believe that hackers attack only large and mid-size enterprises. This, not shockingly, is a myth. Small businesses actually account for almost half (43%) of all cyber attacks. Even worse, 60% of small businesses shut down within 6 months of an attack, most likely due to the lack of ability to repair the damage done to their reputation.  If you are a small company then you are the easiest target for even the most inexperienced hacker. Technically speaking, the amount of time invested on small companies to attack is far less when compared to large enterprises, so hackers tend to test small companies which don’t have thorough security strategies in place.

How WeSecureApp is securing  startups

Our highly experienced and specialized team understands the dynamics and work associated with developing an application because we’ve done it.  If you have a discussion with a fortune 500 company manager, often times their primary concern is not securing applications but developing a secured application. So, we analyze the startup’s SDLC and extend our support by injecting into it security from Day 1, because if you prioritize security at the beginning of the development process, then the cost of security will drastically come down. Whether you are using Agile framework or DevOps to build applications, there are processes to embed security from the initial information gathering phase and continue it in the development, testing, and deployment phase. WeSecureApp uses sophisticated AI & machine learning technologies so that companies can automate the security process with scripts and tools available in the market. We understand the dynamics of release cycles and make sure that we test the code to release a vulnerability-free product into the web before pushing the new features. Because of this, we address the security issues with utmost care as we identify the cause of the vulnerability, support your developers in fixing these vulnerabilities, and train them so that they don’t repeat the mistakes in the next sprint. We are more than happy to support startups who wanted to secure their assets at pocket-friendly prices. We can provide impeccable cybersecurity services for the startups.

WeSecureApp Burgeons by Transforming Into a Beacon of Digital Innovation, Offering Robust IT Solutions: GoodFirms

What is Red Team Assessment?
Next Article